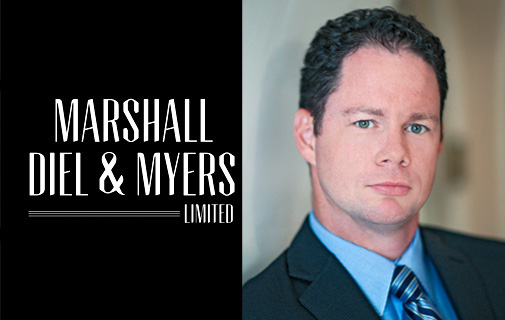 Myth #21:  A Judge will send you to prison if you are unable to pay your debts.

The issue of people being sent to prison for failing to pay their debts has featured prominently in the news in recent weeks. Certain commentators have weighed in on the issue, including the Chief Justice of Bermuda in a rare public statement. In an attempt to further clarify matters, this article will focus on “judgment debts” and the applicable legislation. “Judgment debts” are debts that have arisen or been confirmed by an order of either the Supreme Court of Bermuda or Magistrates Court of Bermuda.

The relevant legislation to consider is the Debtors Act 1973, which provides as follows in Section 3:-

3(1) Subject to this Act (and to the prescribed rules) on the hearing of any judgment summons the court may, on proof of service of the judgment summons, make an order committing a debtor to prison for a term not exceeding three months, or until payment of the sum due.

(2) An order for committal shall not be made under subsection (1) if the debtor proves to the satisfaction of the court that he has not, and since the date of the judgment or order for the payment of the judgment debt has not had, the means to pay the sum due.

So, while Judges and Magistrates are conferred the jurisdiction to imprison judgment debtors who do not pay, they are expressly prohibited from doing so in circumstances where the judgment debtor is unable to pay because they simply don’t have the funds to do so. However, it must be emphasized that it is the responsibility of the judgment debtor to satisfy the Judge or Magistrate of their lack of means.

This burden can be met by explaining to the Court one’s difficult financial circumstances (for example, the loss of a job and no savings from which to pay), and by providing documentary evidence to support the position.

Some cases involve a judgment debtor who is unable to make a lump sum payment to satisfy the judgment debt, but may be able to make periodic payments over a period of time until the judgment is paid in full.  In such circumstances, the Judge or Magistrate can make what is known as an “instalment order”.  Instalment orders are governed by Section 4 of the Debtors Act 1973, as follows:-

4(1) On the hearing of a judgment summons, the court may, if an order for the payment of the judgment debt by instalments has not been made, make such an order in lieu of committing the debtor to prison under section 3.

In practice, both Judges and Magistrates are acutely aware of the difficult financial circumstances in which many people presently find themselves.

Where judgment debtors tend to run into difficulty is when they ignore or flout other orders that the Court may make.  For example, deciding not to attend the hearing of a judgment summons despite notice being given or failing to produce documents to the judgment creditor as ordered.

These sorts of acts and omissions are in contempt of court and if they persist, the judgment debtor may well find that a warrant has been issued for their arrest and they may be imprisoned.

While financial difficulties are stressful and even embarrassing, they are made much worse by ignoring orders or summonses from the Court.

It is crucial for judgment debtors to take heed of orders of the Court and appear when summoned.

Kevin Taylor is the Managing Director and he works with the Litigation and Advice Group at Marshall Diel & Myers Limited. He can be reached at kevin.taylor@law.bm or via phone at 1 441 295-7105.