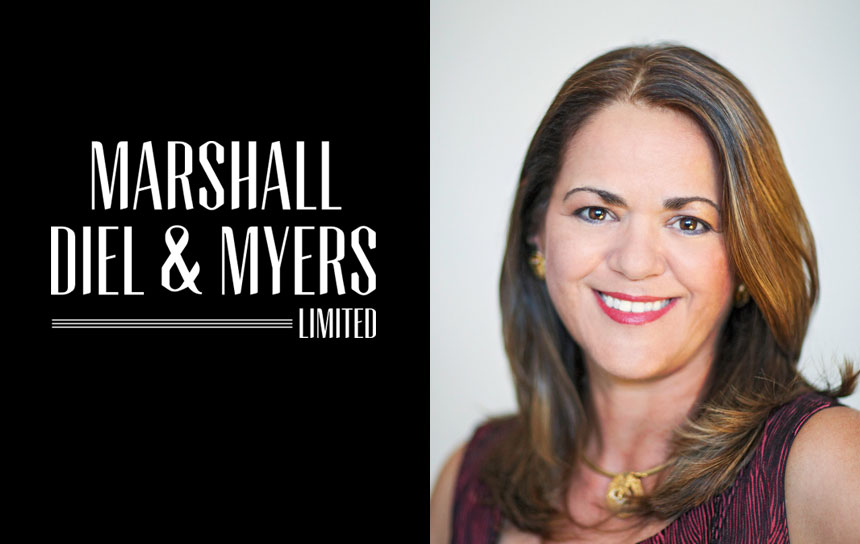 Myth #31: Since all assets are in trust and I own nothing in my own name, my spouse can’t get any award if we divorce.

There appears to be considerable confusion regarding the ability of the Court to make orders affecting trust property upon a divorce. Part of the confusion results from the fact that there are different types of trusts and depending on what type of trust the Court is considering different considerations apply.

The Court has very wide powers to vary a trust if it is a “Post-Nuptial Settlement”. These are trusts that are settled either during the marriage or prior to the marriage in contemplation of it and which make provision for the parties to the marriage and their children. If such a trust exists, upon divorce the Court can vary it broadly including removing beneficiaries and trustees or dividing up the assets of the trust as the Court considers fair. A variation of such a trust however, must be for the benefit of the parties to the marriage and of the children of the family or either of them. It cannot be to the detriment of the children.

There are other trusts of which a party to a marriage may be a discretionary beneficiary which are not Post-Nuptial Settlements. Examples of such trusts include trusts settled by parents or grandparents prior to any marriage being contemplated. These trusts are often set up when the beneficiaries are children or yet unborn. The provisions which allow a Court to vary a Post-Nuptial Settlement do not apply to this second class of trusts. Now you may think that this is the end of it and that if you are a lucky beneficiary of such a trust that you are “safe” insofar as a divorce settlement is concerned. However, matrimonial law is more complicated than that and the answer is not so cut and dried.

When a party applies to the Court for financial relief consequent on divorce, the law requires the Court to consider all of the “financial resources” of the parties. What constitutes a financial resource will depend on the facts. What is of note is that the term “financial resources” casts the net very broadly. So broadly, in fact, that it is capable of capturing distributions made by trustees to discretionary beneficiaries. Because of this, such a beneficiary will have to disclose fully to the opposing spouse details of all benefits which he or she has received from the trust over a number of years. The purpose of this enquiry is to establish to what extent the trust can be considered a financial resource. If there has been a history of distributions from the trust, whether those distributions have been in cash or in kind (such as rent-free accommodation in trust property), the Court will not be blind to this and after examining the relevant facts will draw appropriate inferences as to whether it is likely that the trustees will continue to benefit the beneficiary in this way in the future. If the Court, on the evidence before it and upon considering the realities, considers it likely that the trustees will continue to benefit the beneficiary, the Court will take this financial resource into account when determining the claim of the applicant spouse.

In a recent decision before the Supreme Court of England, the Court has stated that legal principles as they pertain to company law (and by extension, trust law), are not any broader when applied to matrimonial proceedings than they are when applied to civil proceedings. However, it is well established in matrimonial proceedings, since the time of Ecclesiastical Courts, that the Court must look at the realities of the situation and not be misled by appearances. In these cases the Court undertakes a fine balancing act; on the one hand it must not apply improper pressure on trustees but on the other the Court may make an order which applies judicious encouragement on the trustees without crossing the line so that the order becomes one of improper pressure.

Ultimately it will depend on the facts of the individual case, the manner in which the trustees have conducted the affairs of the trust historically and to what extent the Court considers the paying spouse’s financial resources to include resources that are likely to be made available to him or her by the trustees.

The answer to those questions will determine how far the Court is prepared to go with an order which applies judicious encouragement to trustees. Settlors, trustees and beneficiaries should be aware of relevance of trust interests in the event of a beneficiary’s divorce and the possibility of a matrimonial financial claim relating to the trust either as a Post-Nuptial Settlement or as a financial resource of the beneficiary spouse.

When considering settling a trust or the effect of divorce proceedings on trust assets, obtaining the advice from an experienced matrimonial attorney will assist in determining the best way forward.

Georgia Marshall is a director of Marshall Diel & Myers Ltd and member of the Matrimonial and Family Team. She can be contacted at georgia.marshall@law.bm or on 295-7105. This column is for general guidance only. It should not be used as a substitute for professional legal advice. Before proceeding with any matters discussed here, persons are advised to consult with a lawyer.