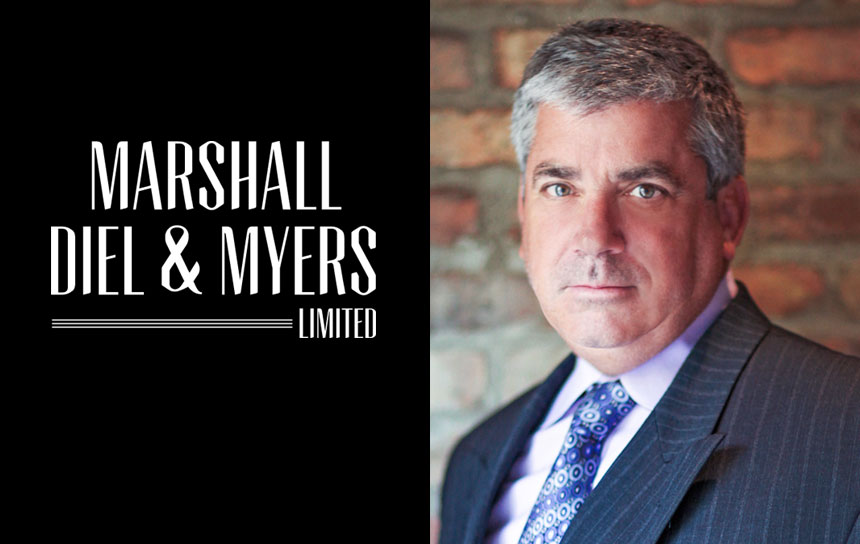 Myth #33: Is it really finders’ keepers in the world of discovered treasure?

Given Bermuda’s history, which is rife with stories of privateers (a form of legalised piracy), shipwrecks and smugglers, who doesn’t dream of finding the classic pirates chest sticking out of the sand on a beach following a storm? Or find some gold coins when diving a wreck? Or perhaps digging in your garden to plant a tree and your shovel suddenly hits a metallic object?

Admittedly, it is unlikely, but anything is possible. What happens when you find these objects? Who do they belong to? To you? To the owner of the land? To the Government? The answer is, as with so many things legal, “it depends”.

As a starting point, there is the Historic Wrecks Act 2001 which deals (at least in part) with who owns the items that came from wrecks. This topic is something for a whole different article but very basically if you find something that is linked to a wreck, that is it clearly sunk with the ship, strong chances are that it belongs to Government.

Amazingly, Bermuda has no legislation that deals with situations where items are found on land. England, no doubt, due to the convoluted rules its court had created in this area, passed the Treasure Act in 1996. As we have no such act we must look to the law in England pre-1996 for guidance to English common law” (basically the law as created by the courts) with the cases dealing with the ownership of “treasure” dating back to the time of Edward the Confessor (around 1000 AD). For these cases to apply, the found items must be classified as a “Treasure Trove”, which is defined as follows:

(a) comprised mostly of gold or silver;

(b) that, in all likelihood, it was hidden with the presumed intention of returning for it at a later time. This is known as “animus revocandi”. (The legal profession loves their Latin!!), and;

(c) that, in all likelihood, the person who hid it is dead and his descendants are unknown.

If the above is established, then the treasure trove belongs to the Government. But if not then, chances are it is “finders’ keepers”. Obviously, if descendants do show up and they can demonstrate that their ancestor hid the treasure, then they will be awarded ownership of the treasure trove.

There is a different set of principles that cover situations where objects have been lost or abandoned, such as finding an old bottle when out snorkelling. In those situations, the object will belong to the finder, or if found on private land, the object belongs to the owner of the land. This is known as the Law of Finders.

So what happens with the discovery of an ancient burial site on land where the valuable objects of a very rich nobleman are discovered? Is this a situation for “Treasure Trove” or “Finders”? In one such case, the English Court stated that, given that the items were part of a burial, there was clearly no intention to return to retrieve them and thus the principles of “Finders” would apply, and the Government had the first claim to any such items. It is fair to assume, that by analogy, that the Government in Bermuda would have the same claim on such items. Further, an interesting note is that the National Park Regulations make it an offence to remove any treasure (although “treasure” is not defined by the Act) from any of Bermuda’s National Parks.

Under provisions of the UK Treasure Act legislation, a finder has a legal duty to report a finding to the Magistrate and failure to do so is criminal offence, although not a serious one. In Bermuda, there appears to be no such legal duty imposed on finder, but there does exist in the Coroners Act 1938 a duty to hold an inquest “to inquire of treasure that is found, as to who were the finders, and who is suspected thereof”.

In the early 20th Century, in most cases, if the found objects were retained by the UK Government for national purposes or for use in institutions such as museums, it was the practice of the Government to pay finders, who fully and promptly reported discoveries of treasure troves and handed them over to the proper authorities, the full antiquarian value of objects. Any objects not retained by the Government were returned to the finders, who got to enjoy the full value themselves. I can only hope that the Bermuda Government will adopt this practice when I find something!

If you find yourself a “finder” of a lost valuable item, you may wish to consult an attorney to ensure that you take the necessary steps either to secure ownership or realise the value of the object.

Mark Diel is a director in the Litigation and Advice Team at Marshall Diel & Myers Ltd. He can be contacted at mark.diel@law.bm or on 295-7105.  This column is for general guidance only and does not constitute legal advice.