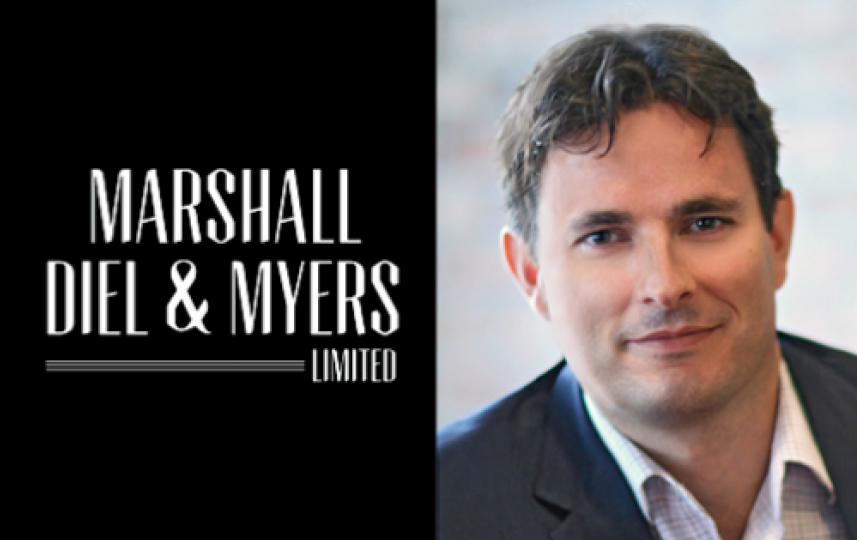 Myth #36: The Bermuda Immigration and Protection Amendment Act 2015 will open the floodgates to the purchase of Bermuda real estate by non-Bermudians.

The Bermuda Immigration and Protection Amendment Act 2015 (the “Act”), approved by the Senate in March, has been a topic of considerable debate. The right of non-Bermudians to purchase real estate in Bermuda has long been a sensitive issue and it appears that many people are concerned the Act will open the floodgates to foreign ownership of property in Bermuda.

As matters currently stand, if the Act is approved by the House of Assembly (and it will probably be tabled at the next sitting of the House in May) then it is likely to become law shortly thereafter. It has been stated that the aim of the Act is to breathe life into a real estate market that has suffered a significant downturn in recent years, by increasing opportunities for non-Bermudians to purchase property in Bermuda and, in so doing, to increase investment in the Bermuda economy as a whole.

But what does the Act actually do, and to what extent does it liberalise the current laws restricting the purchase of property by non-Bermudians?

We explain below the principal terms of the Act by reference to each of the headed paragraphs, and hope that readers will gain a better understanding of the new law as a result.

When considering these changes, keep in mind that Government figures suggest there are approximately 2,800 PRC holders in total, and around half of these may be eligible for Bermudian status in any event, pursuant to the Supreme Court’s decision in the case of The Minister for Home Affairs v Carne and Correia last year.

The total area of land in Bermuda which can be owned by “Restricted Persons” (primarily including PRC holders and other non-Bermudian individuals) remains limited to 2,500 acres, albeit the limits on acreage per parish have now been repealed.

B. Two Properties instead of One

At present, Restricted Persons are typically permitted to own one property in Bermuda. The new law will permit them to own or have a beneficial interest in up to two properties. Apartments which are attached to a property will not be treated as separate for the purposes of this calculation.

At present, PRC holders are eligible to purchase freehold property with an Annual Rental Value (ARV) of $63,600 and above.

The new law reduces the ARV threshold to nil, and therefore PRC holders will be able purchase most freehold properties in Bermuda.

PRC holders will also be able to rent out any property they own without requiring a permit to do so.

The licence fee payable by a PRC holder is unchanged at 4 per cent of the value of the property, increasing to 6 per cent as of the October 1, 2015.

At present, non-Bermudians are eligible to purchase freehold property with an ARV of $177,000 and above.

The Department of Land Valuation is due to complete its revaluation of units throughout 2015, which is likely to result in a decline in the ARV of many properties. However, those units that fall below the new ARV of $153,000 as a result of the revaluation will not be available to non-Bermudians.

The licence fee payable by a non-Bermudian is unchanged at 8 per cent of the value of the property, increasing to 12.5 per cent as of the October 1, 2015.

Restricted Persons (i.e. both PRC holders and non-Bermudians) remain unable to purchase undeveloped land or property with more than one assessment number.

D. Purchase of Condominiums in Bermuda

At present, PRC holders are eligible to purchase any condominium (except where it is tourist accommodation or a hotel residence) regardless of its ARV, provided that it has been privately developed without Government sponsorship.

The new law does not change the position, and therefore PRC holders remain eligible to purchase the majority of condominiums.

The licence fee payable by a PRC holder is unchanged at 4 per cent of the value of the property, increasing to 6 per cent as of the October 1, 2015.

At present, non-Bermudians are eligible to purchase a condominium (except where it is tourist accommodation or a hotel residence) where:

(a) it is designated by Government as an ‘eligible condominium unit’ under the Bermuda Immigration and Protection (Designation of Eligible Condominium Units, Tourist Accommodation and Hotel Residences) Regulations 2011; or

(b) the non-Bermudian holds a residential certificate (entitling them to reside in Bermuda) and the condominium has a ARV which is greater than $32,400.

The new law repeals the Regulations stated in paragraph (a) above, and simply confirms that a non-Bermudian who holds a residential certificate is eligible to purchase any condominium provided it has an ARV which is greater than $32,400 and has been privately developed without Government sponsorship.

Therefore, the previous limit on the number and identity of condominiums within developments listed as ‘eligible’ in the repealed Regulations is removed, meaning that every condominium within such developments with an ARV in excess of $32,400 is eligible for purchase by a non-Bermudian. In addition, every condominium in Bermuda which meets the ARV requirement and is privately developed will also be available for purchase by a non-Bermudian.

To further touch on a point mentioned above, the wording of the Act does suggest that, under the new law, non-Bermudian purchasers will need to hold a residential certificate in order to purchase a condominium in Bermuda. Many non-Bermudian purchasers would struggle to obtain such a certificate, as the conditions for its grant are fairly demanding, and we have requested further clarity on this point.

The licence fee payable by a non-Bermudian is unchanged at 6 per cent of the value of the property, increasing to 8 per cent as of the October 1, 2015.

At present, fractional or whole ownership properties located within the grounds of a hotel are only eligible for purchase by Restricted Persons if they are designated as ‘tourist accommodation’ or ‘hotel residences’ under the Bermuda Immigration and Protection (Designation of Eligible Condominium Units, Tourist Accommodation and Hotel Residences) Regulations 2011.

The new law simplifies this process and removes a significant amount of red tape. The above stated Regulations will be repealed, and so properties which meet the basic requirements to be considered ‘tourist

accommodation’ or ‘hotel residences’ (primarily that the property be situated within the grounds of a hotel) will be eligible for purchase by Restricted Persons. Moreover, the occupancy restrictions will be removed.

However, the minimum ARV requirement to determine the eligibility of Restricted Persons to purchase such properties will apply.

Only time will tell whether the Act leads to a material increase in non-Bermudian ownership of property in Bermuda, but any shift in that direction seems likely to be limited to the condominium market and/or the purchase of property by PRC holders, who have a legal right to reside in Bermuda in any event.

Certainly the ability of Restricted Persons to own two properties instead of one will encourage further investment, as will the attempts to render the large inventory of unsold condominium units more readily available for non-Bermudian purchase.

There may be concern as to the effect on Bermudians at the lower end of the market as PRC holders become eligible to purchase a significantly increased number of freehold properties across the Island, but this may be offset by the fact that many Bermudians are in urgent need of finding buyers for properties which have been on the market for a long time.

The lowering of the ARV for non-Bermudian purchase of freehold property is likely to have only a modest effect on the upper end of the market, which represents less than 10 per cent of available inventory, and most Bermudians will remain unaffected by this.

Otherwise, the removal of red tape from ‘tourist accommodation’ and ‘hotel residences’ may assist in reducing the glut of properties that are undersold or underutilised, and may well encourage further investment in future.

Whatever your opinion as to the likely impact of the Act on the property market in Bermuda, we hope that this article will prove helpful in understanding the mechanics of the Act, and its likely impact in the event it becomes law.

Darren Donnithorne is a Senior Associate at Marshall Diel & Myers Limited and the Head of the Property and Estate Planning Team.